Two instruments that have never met before: bass clarinet / saxophone and Viola da gamba. Two musical styles with 3 centuries of music history lying between them: Renaissance or baroque music meets jazz and modernity. The GAMBELIN ensemble does not stop at a comparison of these styles, something completely new emerges in their program: A concert like an undertow, an immersion in a world of sound that can no longer be adequately described in terms of styles but rather lets all that be forgotten. The compositions by Christian Elin - specially created for this line-up - grasp all the amazing parallels in the musical practice of baroque music and jazz: harmonic models, the freedom of improvisation, swing and inégalité, playing with overtones. In this way, the audience will also experience Bach's Goldberg Variations or the virtuoso variations of the great French viol virtuoso Sieur de Sainte Colombe in a completely new way: A concert like a film that lets one forget about time.

Upcoming performances will take the two musicians to the MA Festival in Bruges and the Schwetzingen SWR Festival among others.
Since its formation in 2015, GAMBELIN has already given more than 40 concerts at renowned festivals and classical series, including the Handel Festival in Halle and the Munich Residence Week.
Works by Claudio Monteverdi, Diego Ortiz, J.S. Bach, Sieur de Sainte Colombe and Christian Elin. 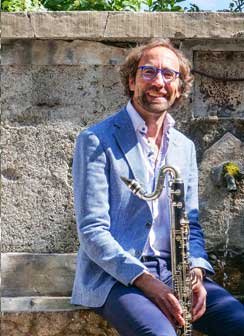 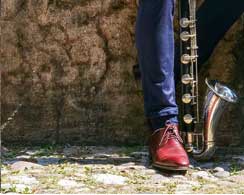 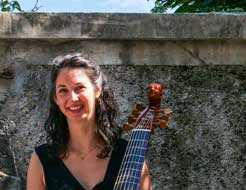 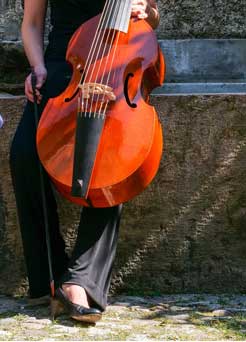 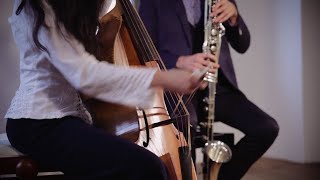 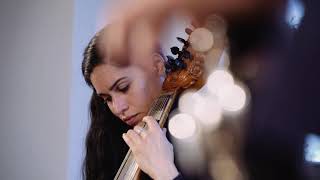 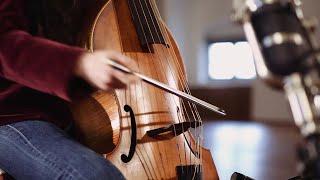 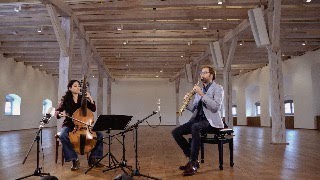 Sign up for my free newsletter here, about 5 times a year about my latest videos, CD productions, concert dates and workshops to be up to date.